“Old Buddy” is a colorful mix of images shot in Kuala Lumpur with some crazy animations.
All these pictures give you an idea of the rythmed city’s life.
ManHanD 慢行 is the biggest band of Malaysian Hip Hop scene.
They are singing their own story, a bunch of friends who are sharing the same lifestyle

I worked as part of the animation team. We worked to a tight schedule.

For their new track ‘Old Buddy 老朋友’, ManHanD 慢行 has made its first international collaboration with Olivier ‘Hero’ Dressen, Belgium’s well-known art/film production director. Let’s not forget also the creativity from the graffiti artwork of Kenji Chai, well known graffiti illustrator from Malaysia art industry. During the production of “Old Buddy” music video, Hero has included some of the best awarded multi-media production groups. This partnership enabled a cultural exchange of Eastern and Western in terms of arts and culture. Music & Art are the bridge to connect everyone around the world. Let’s enjoy this collaboration, a project between Western and Eastern productions. Please enjoy the “Old Friend” music video! 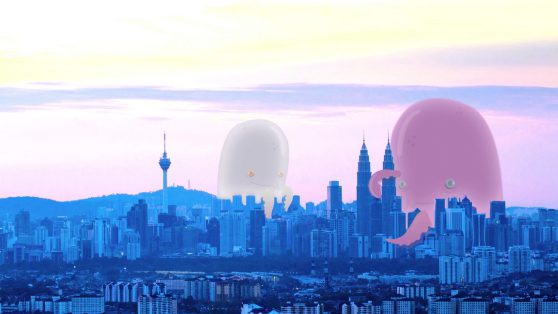 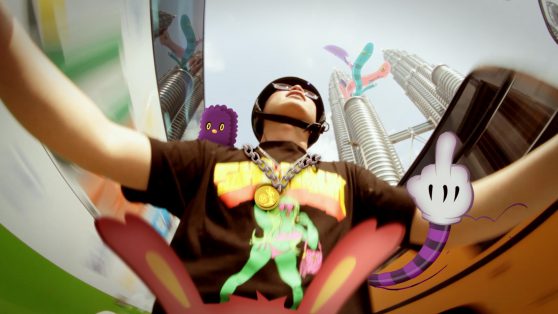 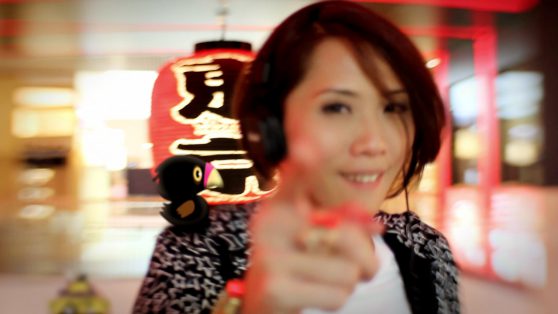 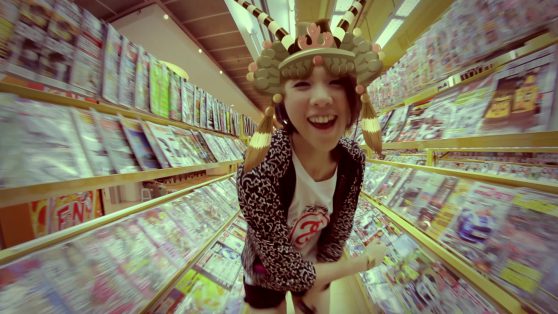 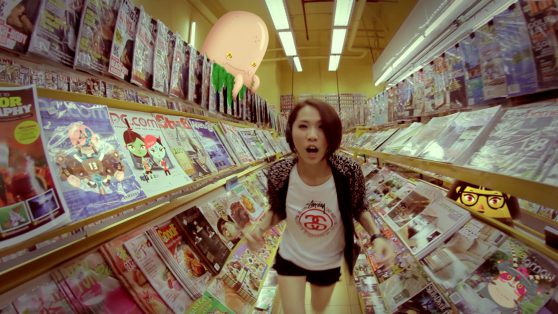 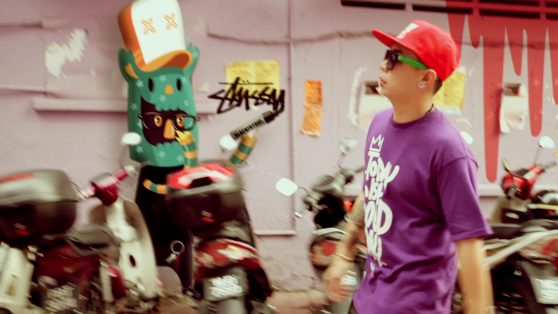 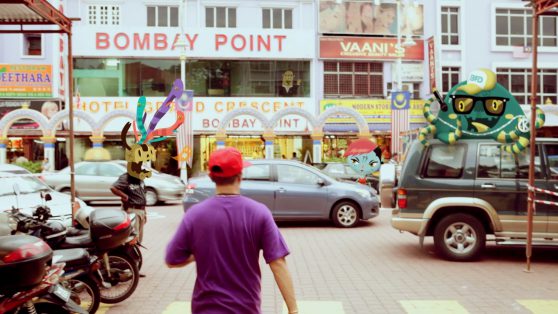 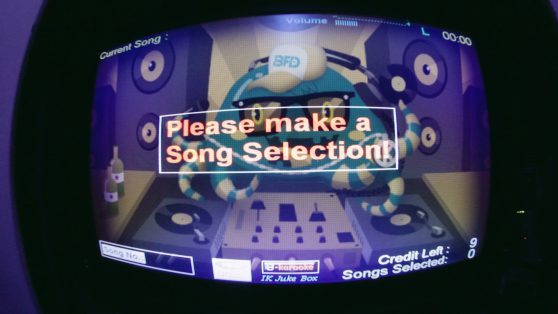 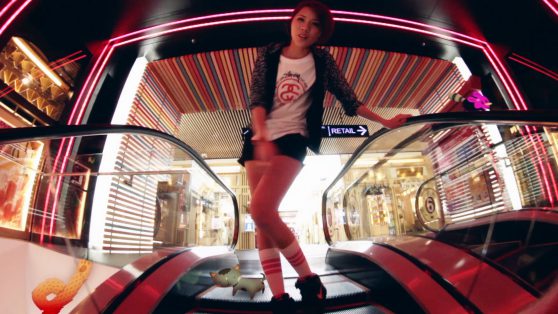 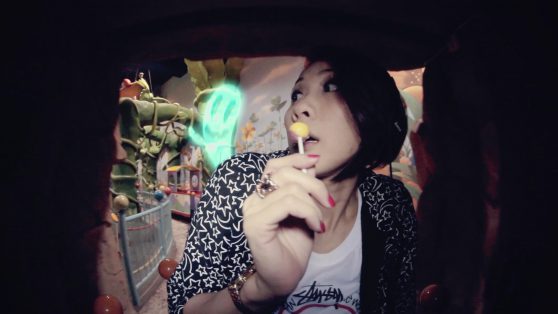 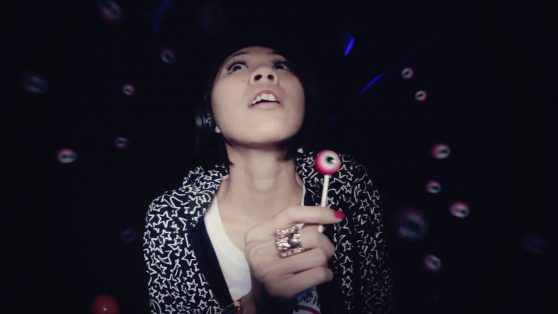 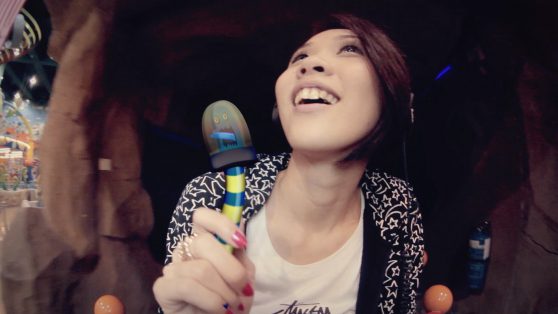 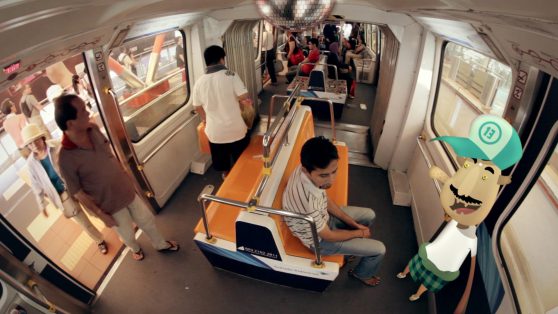 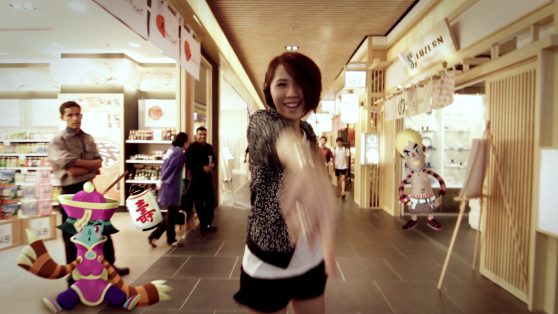 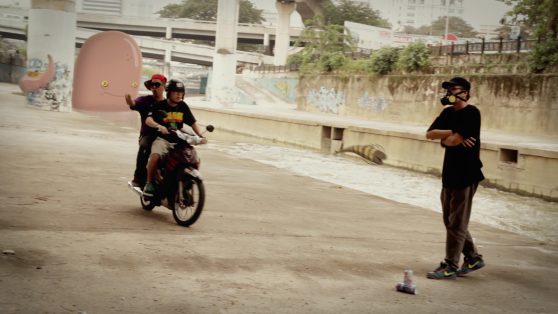 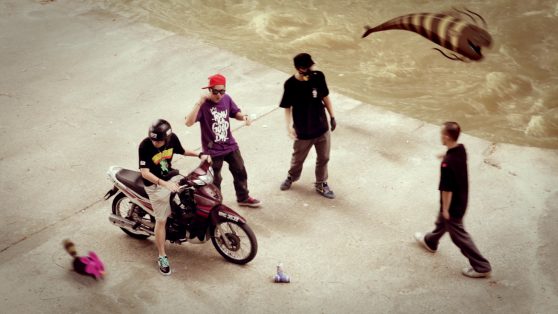